Already in 2000 Bernd Hückstädt published the Short story 'Joytopia on a monetary and economic model derived from nature, which should bring prosperity and peace to all.

In the same year he founded a free international research network together with Margret Baier in order to further develop the principles described in Joytopia Utopia together with other interested parties.

In 2005, Hückstädt and Baier founded the Joytopia Academy, which they later renamed the Gradido Academy for Business Bionics. The name 'Gradido' is composed of the English terms for gratitude, dignity and donation. It thus unites the three essential values of the new economic culture, which is to enable healthy economic activity for the benefit of present and future generations.

Since the research and development work is mainly financed by donations and sponsorship contributions from all over the world, the non-profit association 'Gradido Akademie International' was founded in June 2022. Only later did we realize that the English translation of the association's name 'Gradido Akademie International Association' bears the initial letters 'GAIA' - a nice 'coincidence'. 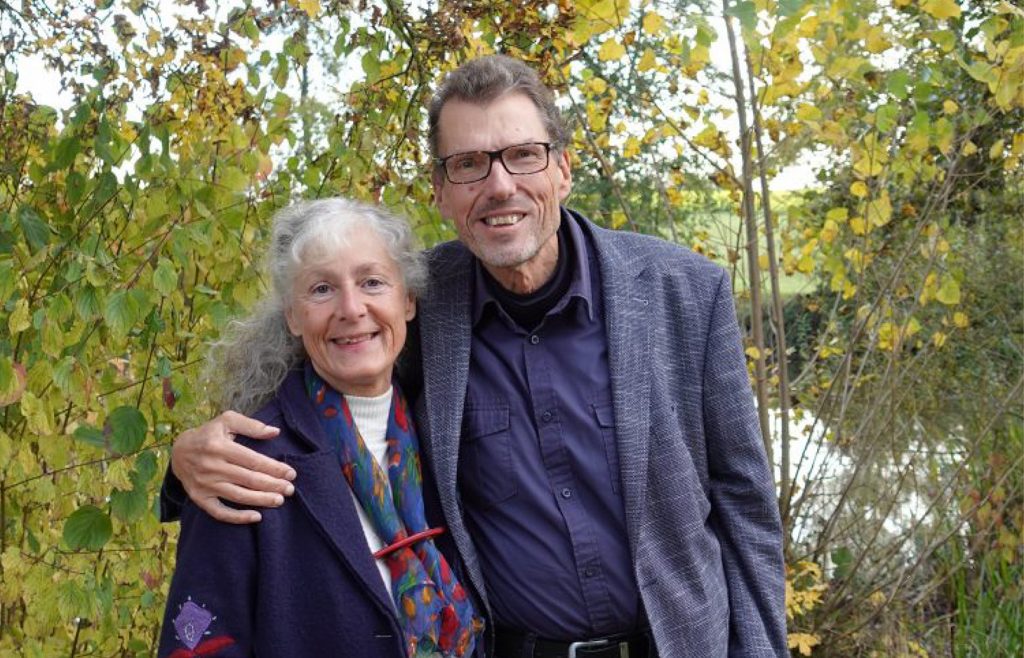 Bernd Hückstädt was a successful sound engineer, composer, lecturer and co-founder of the course "Film Music and Sound Design" at the Film Academy Baden-Württemberg before he discovered economic bionics. In addition to the world of music and the film business, his passion since childhood has been the search for the causes of people's unequal living conditions. Already as a young man, Hückstädt began to research for a suitable concept for the balance between rich and poor.

Margret Baier is Hückstadt's partner, co-founder and managing director of the Academy. When she met Bernd Hückstädt twenty years ago, she immediately realised that they were both concerned with the same fundamental questions. In a slum in Ecuador, Baier had experienced at first hand the fatal effects of the Western way of life on other countries of the world. She felt there in all clarity that a life in freedom and prosperity also gives us the responsibility to keep an eye on the rest of the world and protect it from poverty, hunger and impoverishment.

Hückstädt and Baier saw the development of a new economic and financial system modelled on nature as a successful approach to meeting this responsibility. Together they founded the Gradido Academy and developed the concept "Healthy money for a healthy world" with many like-minded people.

The Gradido Academy offers online courses and memberships as well as training to become a Gradido ambassador. 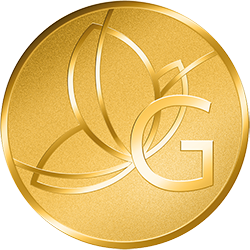 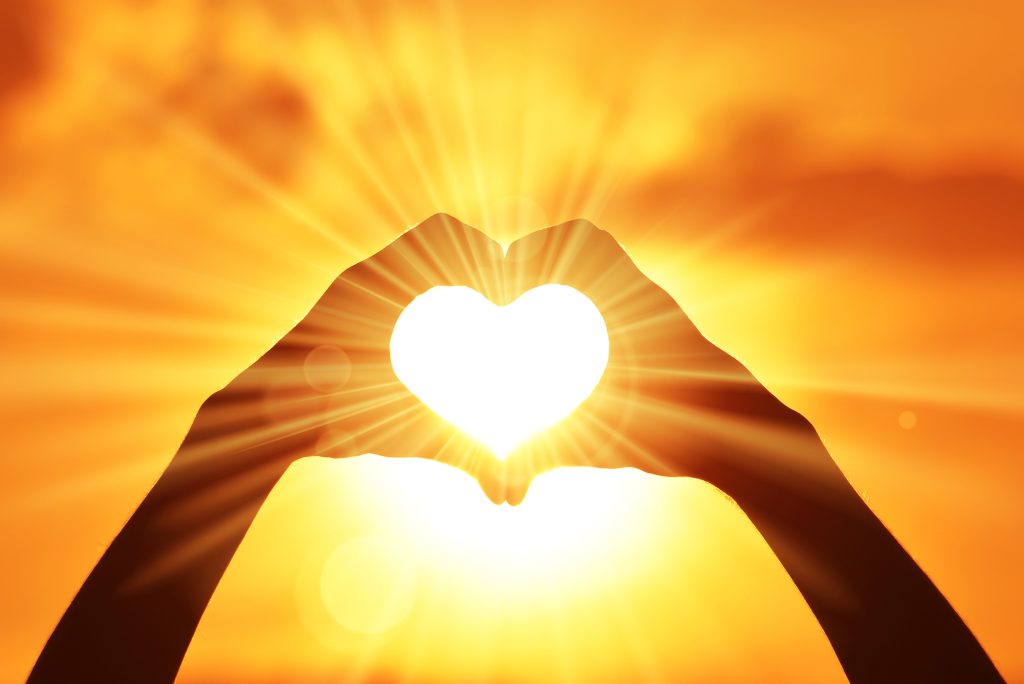 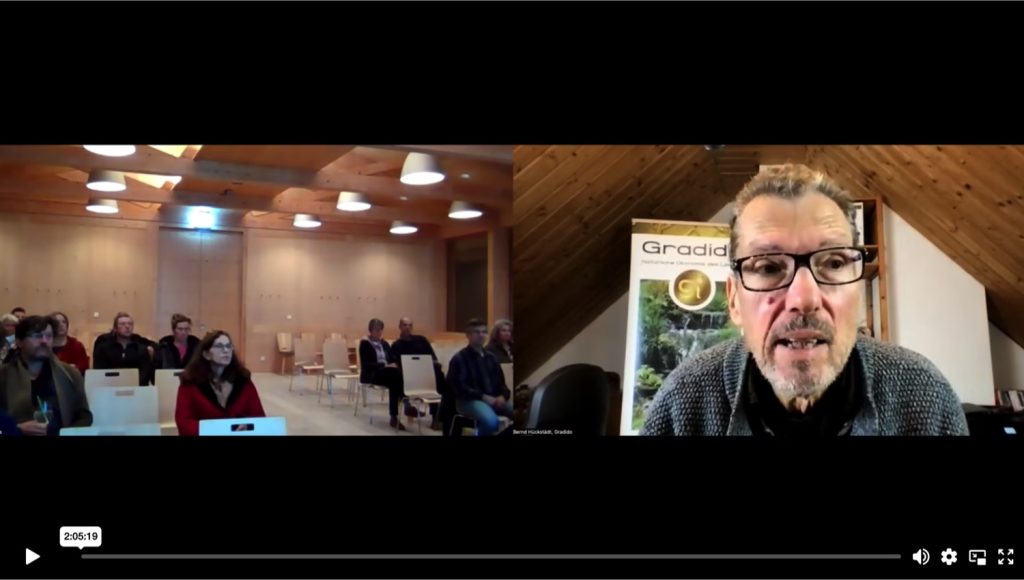 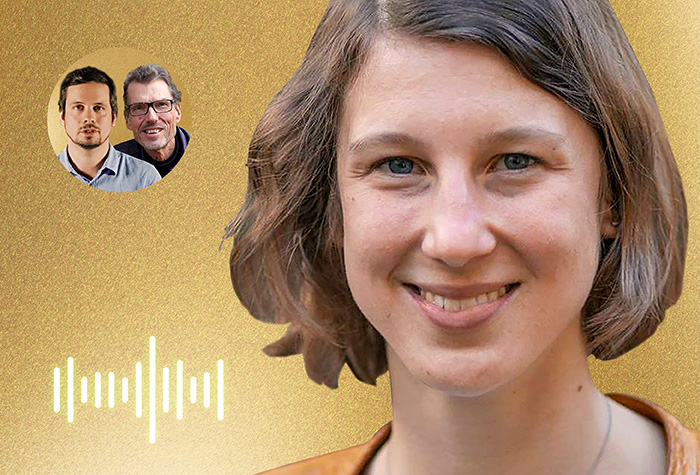