Art and culture in times of Corona

Our celebrity guest today is Frank Röth, who has worked as an actor and author for over 30 years. He thrills audiences and critics alike as Josefine Preuß's overburdened father in ZDF's successful Lotte series and is a frequent episode guest on Tatort or Der Alte.
Frank Röth is also one of the busiest dubbing actors in Germany, as the German voice of the main characters in the classic films "Pretty Best Friends" and "Harry Potter". In 2013, he was awarded the Audiobook Prize of the German Book Trade. [50:57] 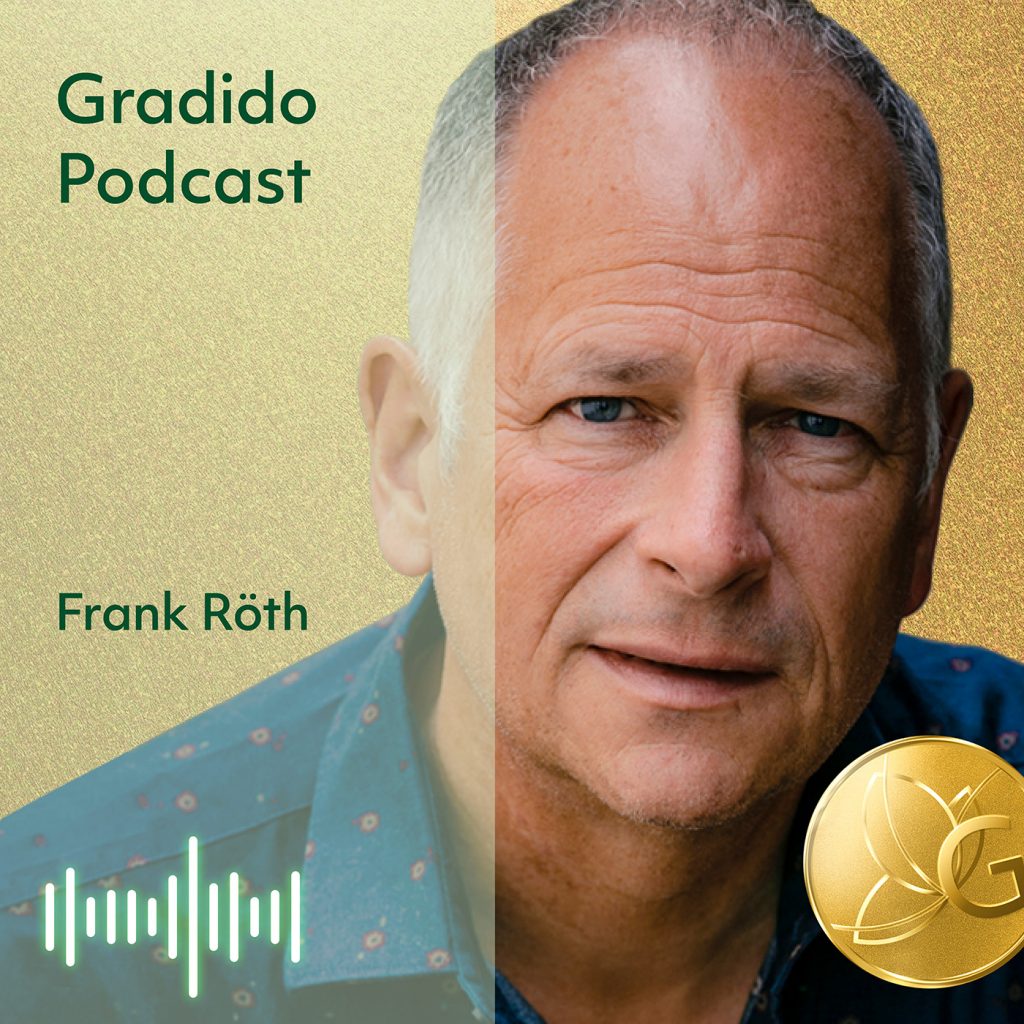