Great Cooperation: shaping the future together

Matthias Horx is the founder of the Zukunftsinstitut in Frankfurt. He is considered an influential trend and futurologist, especially on the topics of social, technological, economic and political upheaval. He is convinced that the Corona crisis is a drastic reminder that we have long been in a crisis of prosperity. A prosperity that has no more direction than the constant "more". In the crisis, however, a longing for the forest, the landscape, a deep hunger for moss and stars suddenly emerges. Never before have so many people been willing to cooperate in new ways and to reinvent the world. Therefore, the visionary currently sees particularly good opportunities to change the world for the better. 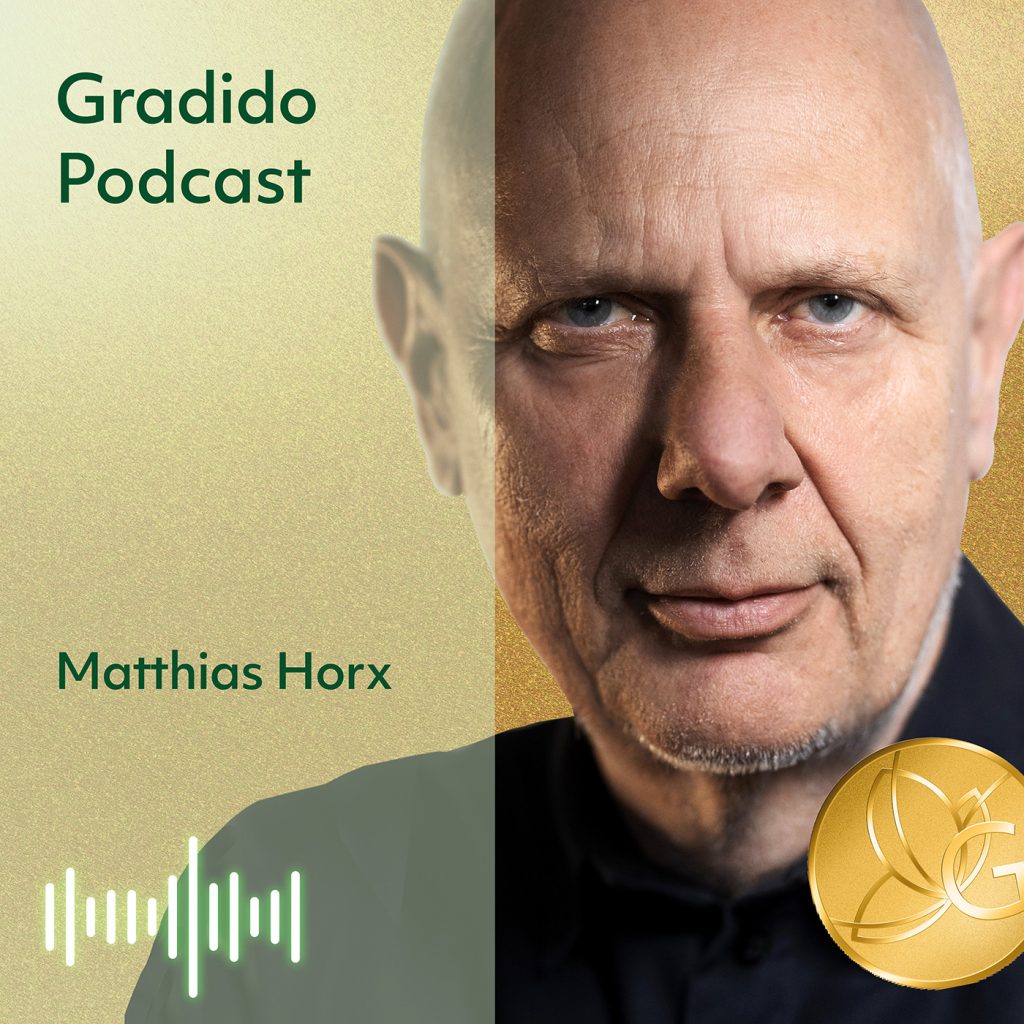