Ikigai - shaping the future together with full potential

Our celebrity guest today is holistic business developer and coach Wendelin Niederberger. Together with his wife Rita, he runs the Visionary Success Academy in Wilen, Switzerland and has been hosting the 'Treffpunkt Erfolg', the input event for successful living and working in the 21st century, for 20 years, which this time took place online due to Corona.

"The "WENDE" is already in my name," Wendelin enthuses.

And so it's no surprise that in this episode - as part of the 20th Treffpunkt Erfolg - he switches roles and asks Margret and Bernd how they found their Ikigai, where we are right now with Gradido and how we can bring together the Healthy Money for a Healthy World - into this very world. [1:01:06] 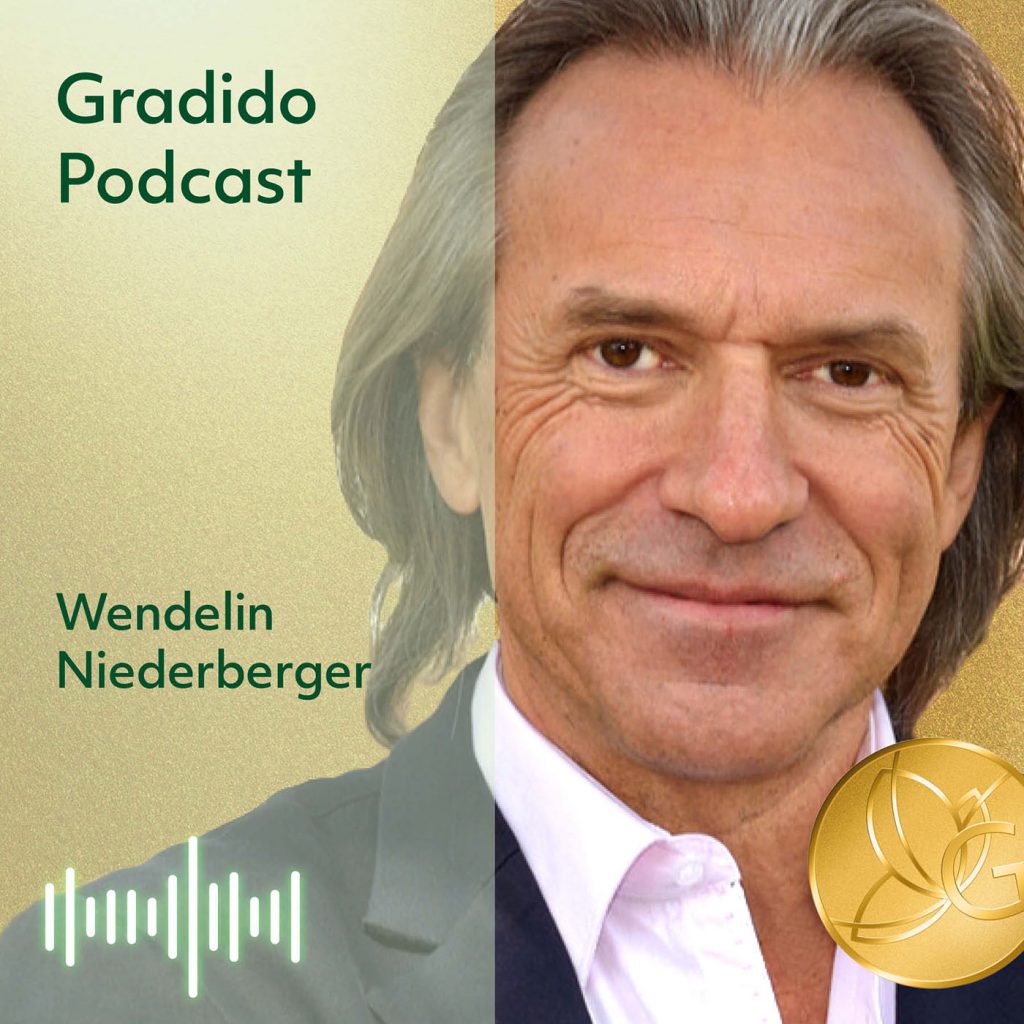