Future for the Corona Generation

Corona measures not only deprive young people of the opportunity to party with their peers or travel the world. They also endanger millions of livelihoods and future models. Due to the cancellation of many apprenticeships, school graduates lack the perspective for the future.

The Gradido model can give the 'Generation Corona' again the future that young people wish for. The 'Active Basic Income' ensures the 'Unconditional Participation' in the life of society. In concrete terms, this means that everyone can contribute with their inclinations and abilities where it suits them best, and in this way develop their full potential. This is also in the best interest of our society.

We welcome Josef Kraus, bestselling author and honorary president of the German Teachers' Association for 30 years, as our guest. He is currently writing his latest book entitled "Der deutsche Untertan - vom Denken entwöhnt" (The German subject - weaned on thinking), which we will of course also talk about. Josef Kraus is called the "titan of education policy" with good reason.

Book: The German Subject: On the Loss of One's Own Thinking 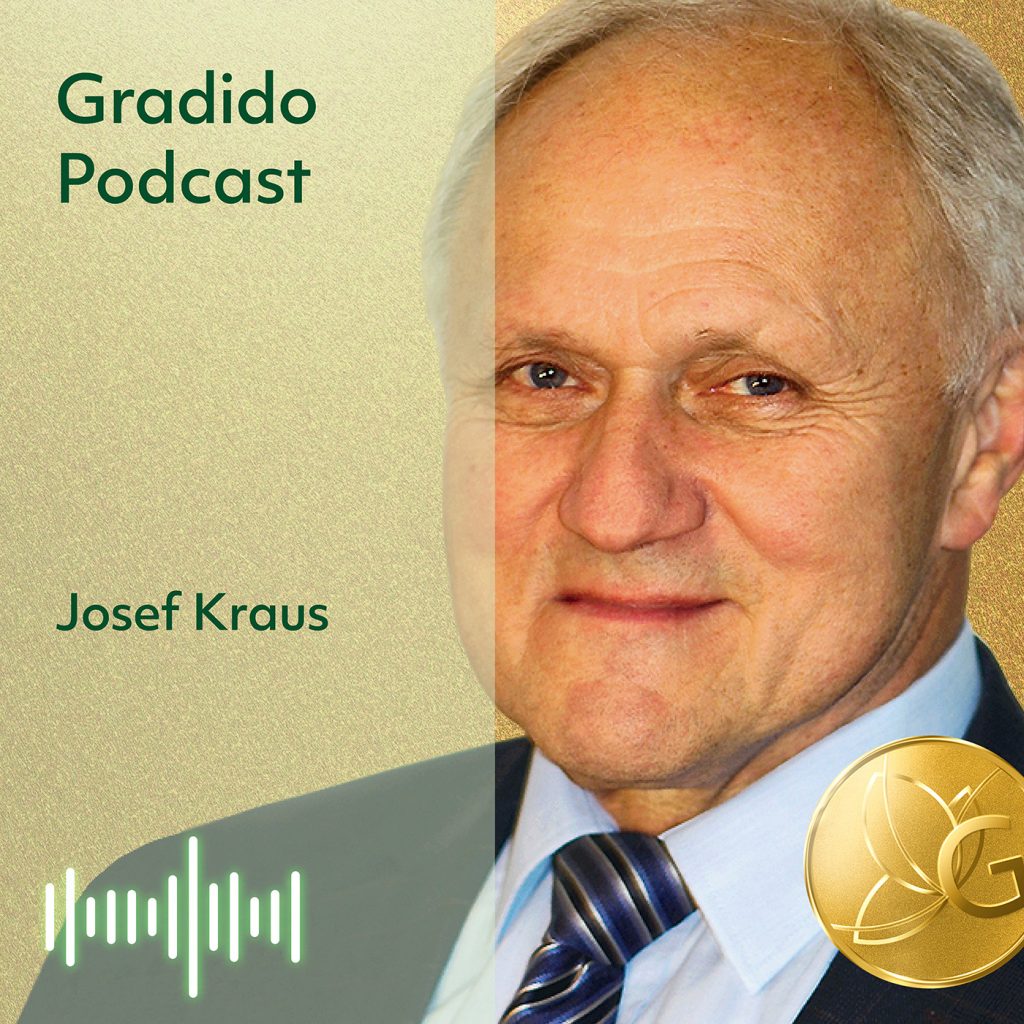