Healthy Money for the Earth 2.0

Iris Zimmer in an interview with Margret and Bernd from Gradido

Many talk about how "bad" everything is at the moment, and few have any idea how things could go on.

Addressing the burning issues of this time is crucial now, for now more than ever people are needed on this planet who no longer want to hold back and cling to what they know out of fear, but instead uncover their full potential.

Where serious and self-actualizing people are at work, a new and much more beautiful world will emerge. 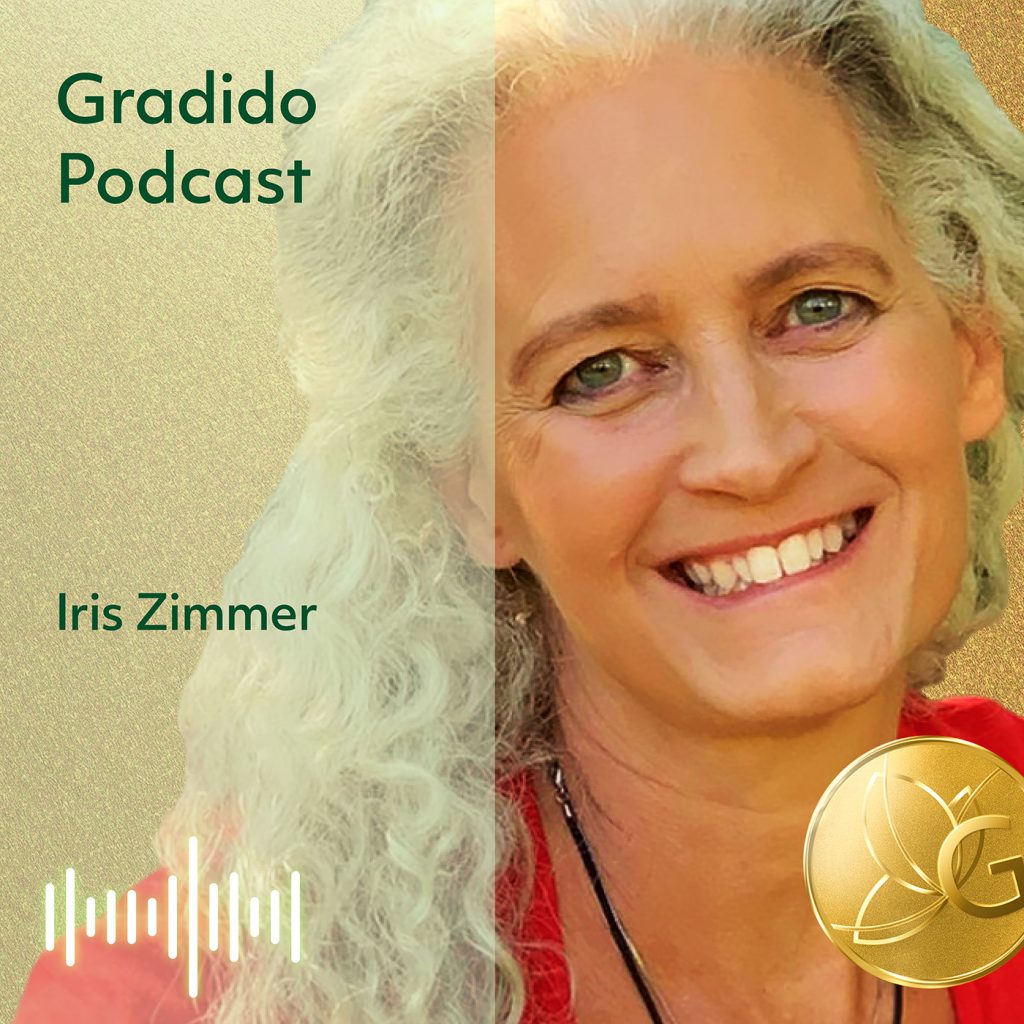