With enormous vehemence, politics and the large corporations are driving globalization forward. The production of countless goods has been transferred to Asia. Subsequently, much of it is transported halfway around the globe to be sold. Especially in the current crisis, we see how global supply chains experience ever greater delays or even collapse completely. Only then do we notice the dependence on the outside world, because we can no longer produce many goods ourselves. Many people want to move away from anonymous globalization and back to regionalism. With the restrictions imposed by the Corona measures, the desire arises to live more independently, self-determined and self-responsible. From this growing movement a new consciousness for supporting structures with regard to a human future is forming.

Our guest today is Michael Bubendorf. He gained national prominence as a board member in the Swiss civil rights movement 'Friends of the Constitution'. Michael was a guest on Switzerland's best-known political show on public television, where he represented people's freedom and self-determination to the government. Michael Bubendorf is a director of a Swiss ocean freight company. 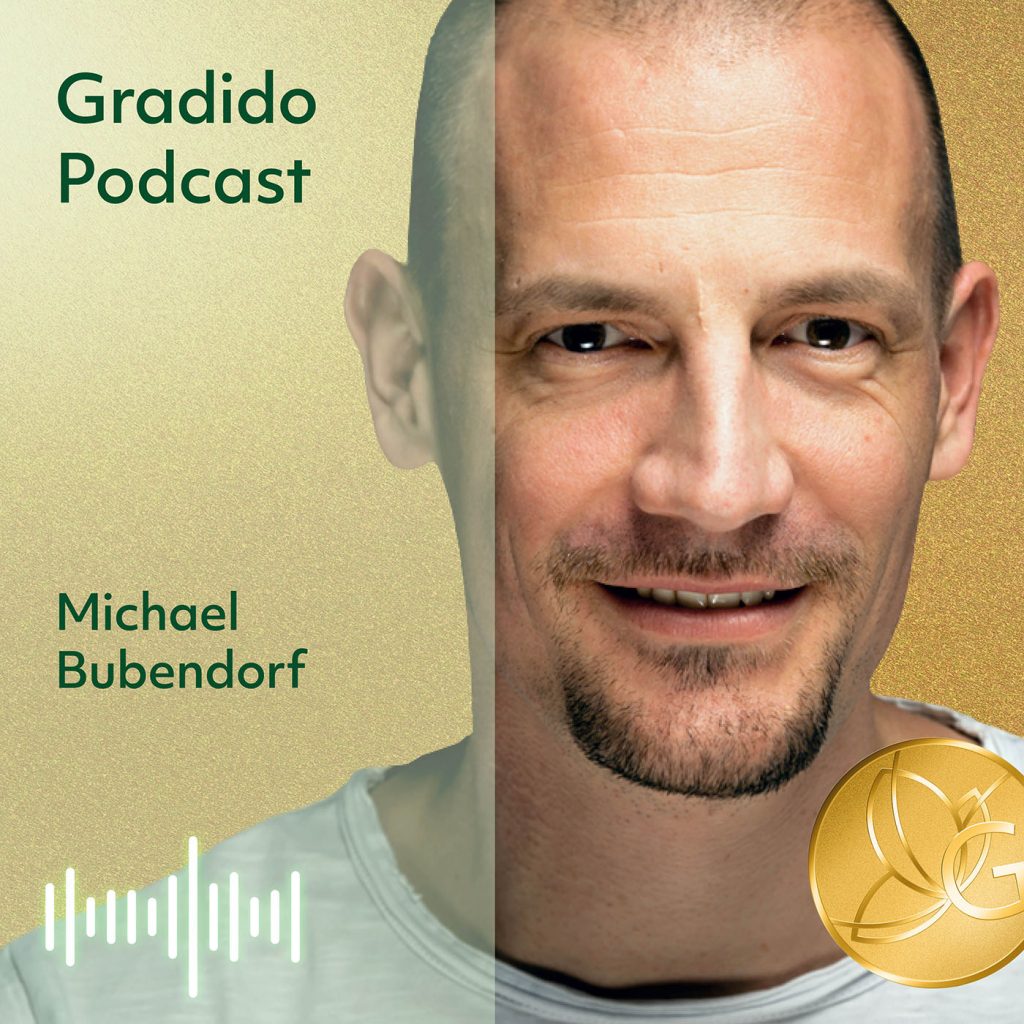