How long do we want to endure this madness? How do we create a world in which our children - indeed all the children of the earth - can live happily together?

The string-pullers of the old debt-money system, which has to produce poverty, wars and environmental destruction due to the system, try to pandemically conceal its inevitable collapse with gigantic donations to the system media. Alternative media, which have to live from voluntary donations of their audience, have a hard time to present the important "other side" sufficiently and to make it known.

Is it even possible to practice free and independent journalism under these general conditions, which does justice to its task as the fourth estate? Because only well-informed people who know both sides can make responsible decisions for their actions.

Gunnar Kaiser has been working as a freelance journalist since 2001 and knows the challenges of independent journalism like no other. In the Gradido Podcast, Philipp Kessler talks to him and Gradido founder Bernd Hückstädt about the entanglements of capital and media, as well as the possibilities of free competition between monetary systems.

Gunnar and Bernd agree that our current monetary system is on the verge of collapse. How a better monetary system can look like and how something like that can be tested and introduced, they have different ideas about that.

Should a new monetary system be forced on the people, as is planned with the digital central bank currencies? Wouldn't it be better if people could decide for themselves, e.g. in a referendum? Or would free competition between monetary systems be the way to go? Can we compare concrete advantages and disadvantages of Gradido versus gold-backed currency in a field trial to gather tangible evidence as to which system better serves all people and the planet? Can valid studies be conducted in a safe setting before drawing conclusions about the national or global economy?

One thing is certain: we cannot continue in the old system. Now it is up to each of us to open up to new approaches in order to make a future worth living possible for everyone. Who wants to have to tell his grandchildren later that he went along with all the madness, although he knew that this was by no means 'without alternative'? Good solutions for a peaceful coexistence in prosperity and harmony with nature are abundantly available. Even if they partly seem to contradict each other, they are puzzle pieces for a future worth living, which we may put together in a 'Great Cooperation' in the free competition of ideas to the big picture. 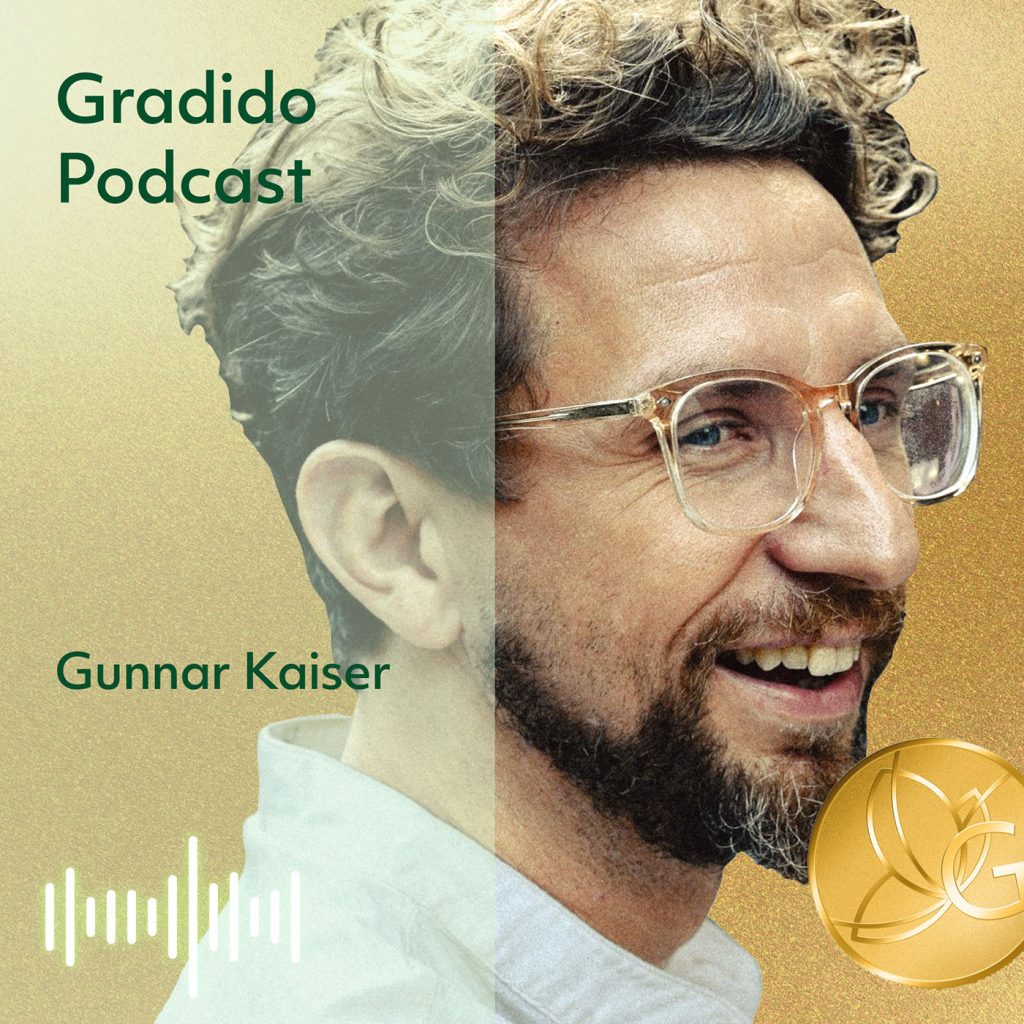