How can the Gradido model save free journalism?

Brückner received his PhD in media studies from Filmuniversität Babelsberg Konrad Wolf in 2018 with a thesis on the credibility of business TV shows.

According to a survey by the German Journalists' Association, around 50 percent of freelance journalists are making such substantial losses this year that they can no longer make a living. Every third freelancer in the writing guild is currently not receiving any assignments. Among photojournalists, every second one is without income. An end to this development is not foreseeable in the old system.

In this episode, we talk about how Gradido can significantly improve the situation of journalists as "guardians of democracy" and secure press freedom. [54:25] 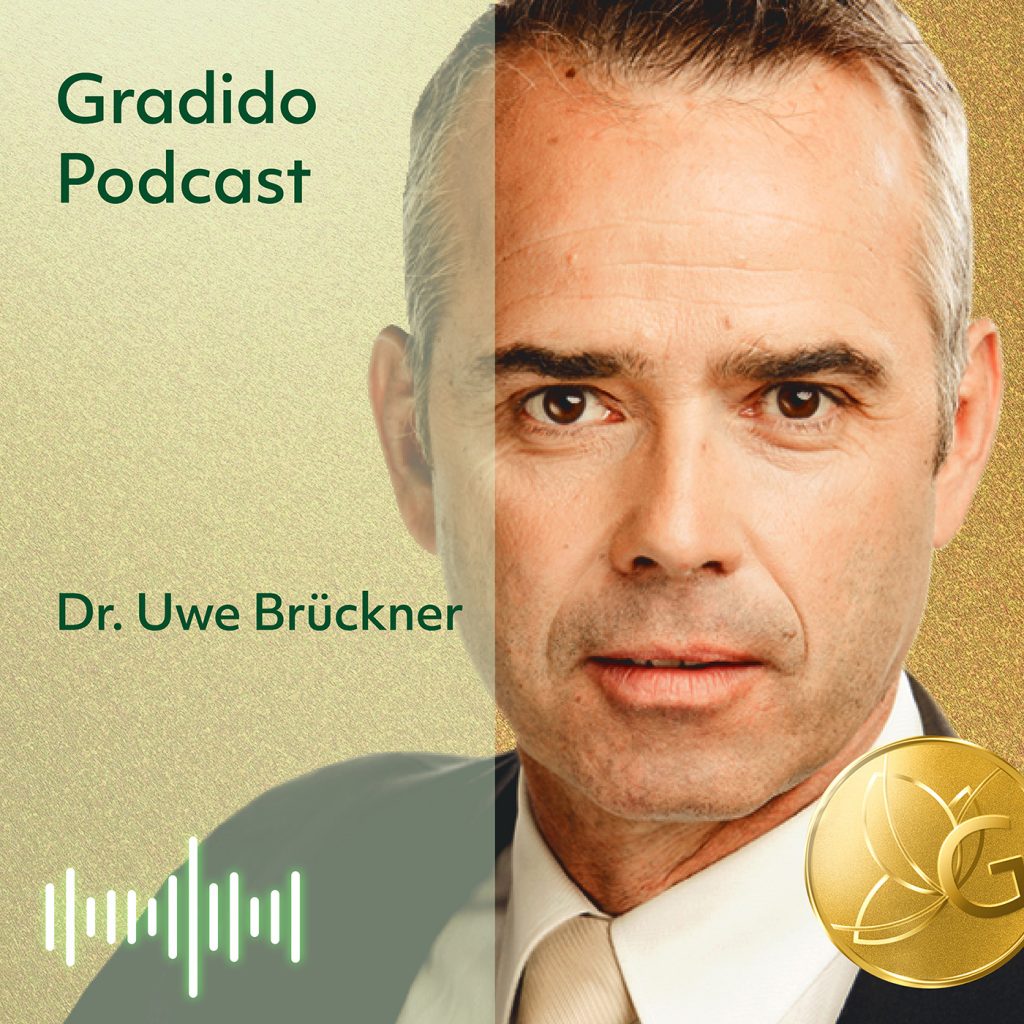